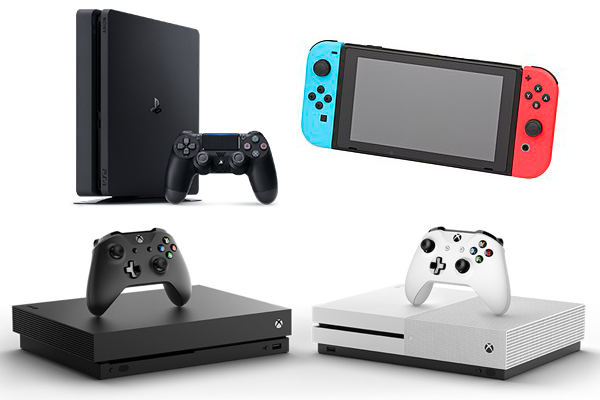 The very first game console ever to be sold for home use was the Magnavox Odyssey, which was released in 1972. It sold for $100 USD. A few years later, Atari released their first game console in December 1975. Not long after, Nintendo began to release their first consoles. Nintendo's most popular and most influential game console was the Nintendo Entertainment System, or the NES. Game consoles continue to evolve as computer components continue to advane and become more readily available for mass production.

If you are ready to sell your game console, we can help you. We pay more than they other big name buyers and then we turn around and sell it for less. Whether you are selling a Playstation, or if you are wanting to sell an XBox, or you could even be ready to sell your Nintendo game console, we are here to help! We buy all of the newer game consoles like PS4 & Playstation Pro, XBOX One, One S & One X. You can also make some quick cash by selling us a Nintendo Switch.

Send us a message about selling your Gaming Console 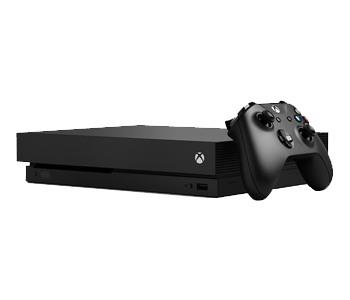 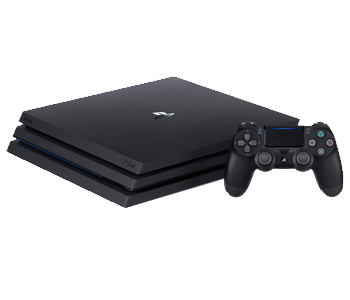 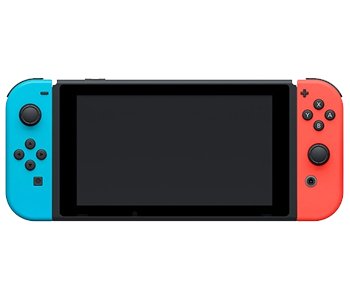 The process of selling your game system is easy. Just call us up for a quote and if you like our prices, just bring down your game equipment and sell it to us for quick cash. The whole process should take no longer than 10 minutes. We will guarantee to meet or beat the prices of our competitors listed advertised price.

Thanks again for thinking about ReBoot whenever you get ready to sell your game consoles!