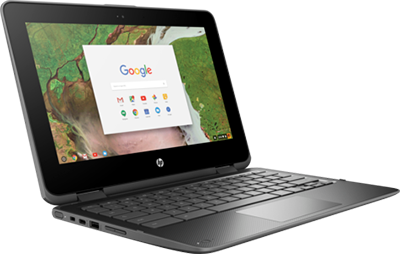 The first Chromebook was released June 2011. Chromebooks are laptops that run the Chrome Operating System which, like Android OS, was developed by Google. These computers are much like netbooks. You can't install programs like Microsoft Office or anything other than Chrome apps. Chromebooks typically retail for less than $200 and they have a fairly low resale value. If you are trying to resell your Chromebook, you should expect a lower price because they won't work for most computer users. Again, a Chromebook is basically a netbook or a web browser.

Thank you for considering ReBoot when it comes time for you to sell a Chromebook laptop.

Send us a message about selling your Chromebook