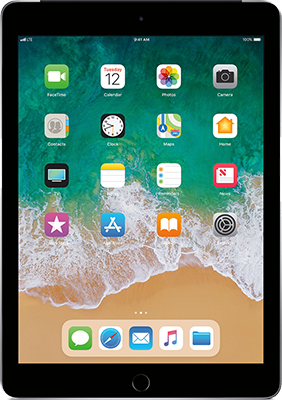 Apple released the first iPad in April of 2010. The iPad is a tablet, or slate computer running Apple iOS. Today Apple sells the iPad, iPad mini & the iPad Pro. Apple typically sell their iPads anywhere from $399 on the low end and up to almost $1300 on the high end.

If you are ready to sell an iPad, why not come down to ReBoot? You can cash in your iPad quicky and safely at one of our locations! ReBoot has been Greenville's number one iPad buyer since 2013! We promise to give you a fair price when selling your iPad. We always pay more than the machines pay and you are supporting a local family that likes to give back to the community!

Thanks for considering ReBoot whenever it comes time for you to sell your iPad!

Send us a message about selling your iPad